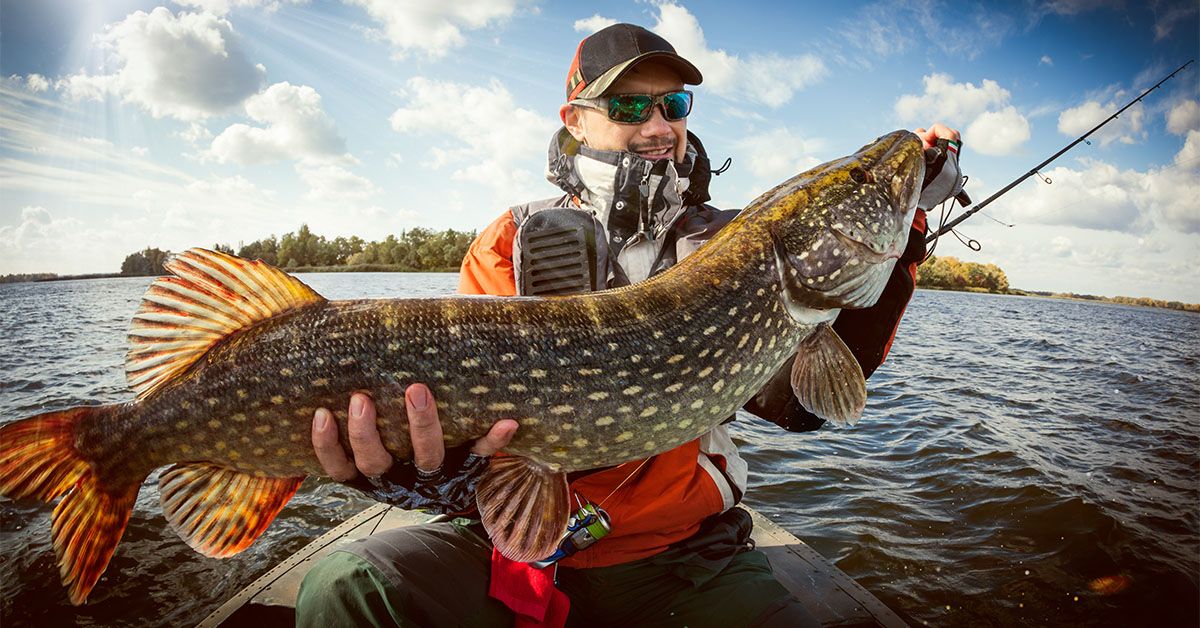 It’s no secret that the southern hemisphere is home to some legendary collections of water and aquatic species, thus making for fantastic saltwater and freshwater fishing.

And luckily for residents of Australia and New Zealand these locations are in our own backyards, making travel restrictions less of an issue.

Whether you prefer salt or freshwater fishing, bait or fly fishing, these beautiful countries with endless coastlines are sure to provide you with some spectacular fishing spots – and we’ve narrowed it down to the best of the best!

Home to the beautiful Great Barrier Reef, Australia boasts some of the world’s best beaches, and thousands of kilometres of fertile coastline that is a fisherman’s paradise.

While we’re on the topic of the Great Barrier Reef, it would seem wrong not to have it up first. Cairns is known as the Black Marlin capital of the world, due to the frequency these magnificent fish appear in. Not feeling game enough? (pun intended!) There are plenty of other places adjacent to the Reef, or nearby estuaries that are teeming with all kinds of fish.

Although famous for the abundance of Barramundi, fishing in Darwin has a lot more on offer, whether it be reef fishing or deep-sea fishing (season dependant). Daly River, Mary River at Shady Camp and the Adelaide River are just some of the best locations. Kakadu National Park also plays host to the South and East Alligator River – both promising spots.

Exmouth, WA is the gateway to the World-Heritage listed Ningaloo Reef – the world’s longest fringing reef system. This 260km-long reef homes fish of all shapes and sizes, including black, blue, and striped Marlin, Sailfish, Swordfish, and Shortbill Spearfish.

Lake Eildon is an absolute MUST for Anglers! It is one of the most diverse waterways in the country and puts you in the mix to catch a range of trophy fish as well as a decent Trout. The weir has excellent boating facilities and is stocked regularly.

This amazing lake is dubbed ‘The Crown Jewel’ of the Snowy Mountains lakes. When full, this lake holds nine times the volume of Sydney Harbour! It is stocked well with both brown and rainbow Trout, which you can cook later on one of the BBQs around the lake.

New Zealand has some of the most beautiful scenery in the world, from beautiful mountains, to lush forests and amazing landscapes. Among this, they are the what fishermen call an ‘angler’s paradise’, with people from all over the world travelling to New Zealand to fish in their waters.

One of the best all-round fishing spots in New Zealand for those who love land-based fishing. You can also take out a chartered boat and find Skipjack, Yellowfin, and Albacore Tuna, as well as Shark and Marlin (December-April) and Snapper and Kingfish, are found all year round as well as many others.

For those experienced anglers (5+ years), this fast-flowing river is an absolute must for catching the likes of Chinook Salmon, or brown and rainbow Trout. The river also opens into a few lakes which are often used for teaching children or people new to fishing.

This beautiful lake is the largest lake in Australasia and lies in an ancient volcano crater. It has also been deemed one of the best Trout fisheries on the planet, with thousands heading here every year hoping to catch their fill of brown and rainbow Trout. The summer season sees the waters packed with charter boats, with winter fishing reserved more for shore and fly angling.

There are so many spots out there in these two beautiful countries that it would take forever to list them. What’s your favourite place to fish?